Vice President of Engineering and head of Driverless Car Operations.

Ottomotto (Otto) was co-founded with Lior Ron, Claire Delaunay and Don Burnette. Otto retrofitted semi-tractor-trailers with self-driving technology as well as designed and developed autonomous driving hardware and software. In 2016, an Otto truck drove 132 miles from Fort Collins to Colorado Springs carrying cases of Budweiser beer without a driver – making it the longest nonstop journey by an autonomous semi-truck.

In August of 2016, Otto and all 90 of our employees were purchased by Uber. 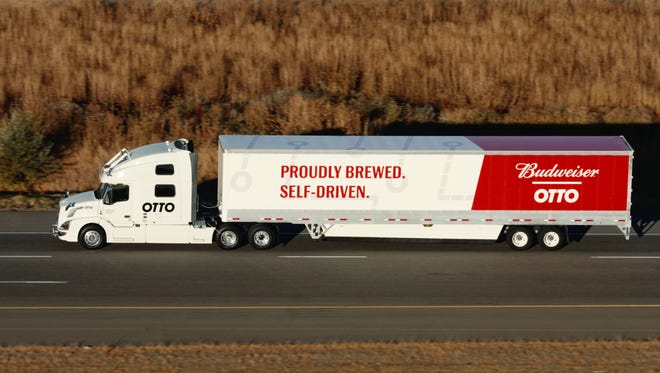 In 2008, while working at Google, I founded Anthony’s Robots. A producer for the Discovery Channel show Prototype This! asked me if they could borrow Ghostrider to deliver a pizza for the show. With Ghostrider in the Smithsonian, I told them I’d make them a new robot car that they could use. I was working on the Street View team at the time, so I asked Google if they wanted to be involved – they did not. They did want it to be super clear that it was my side project so I named it Anthony’s Robots. I also approached my co-founders at 510 Systems but, because of liability reasons, they weren’t interested either. So, I launched Anthony’s Robots and started work on the PriBot with the help of volunteers from 510. Anthony’s Robots owned the license of 510’s IP for on-road self-driving and always focused on on-road applications and technology.

510 Systems and Anthony’s Robots were sister organizations. They shared engineers and technology, but the demarcation was in the application and purpose of the tech. Anthony's Robots focused exclusively on on-road, while 510 focused on off-road. This is why Google bought both companies in 2011. 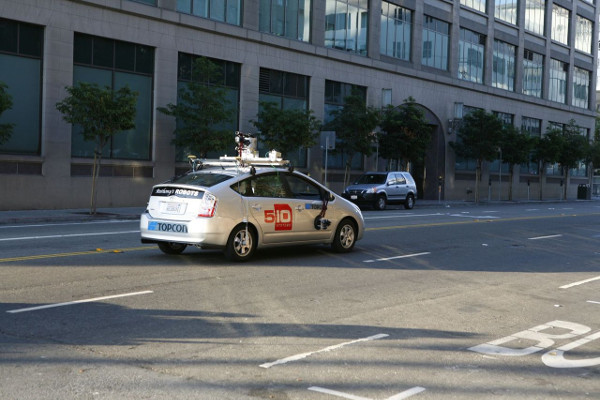 I co-founded 510 Systems with two colleagues from Berkeley, Andrew Schultz and Pierre-Yves Droz, before going to work for Google (I stayed on as technical advisor.) 510 Systems was a mobile mapping start-up that experimented with using smart cameras for agriculture. We turned the camera into a position and timing system that was used to assist drivers in steering tractors and controlling bulldozers.

We presented our work to Sebastian Thrun at Stanford who recommended we work with lasers. So we began experimenting with LiDAR, pioneering the use of LiDAR for mobile map-making. Our IP-S2 camera system was manufactured and sold to Google by Topcon. Google was our only customer for 18 months. 510 owned Anthony’s Robots' license for non-on-road self-driving and always focused on off-road application and technology. 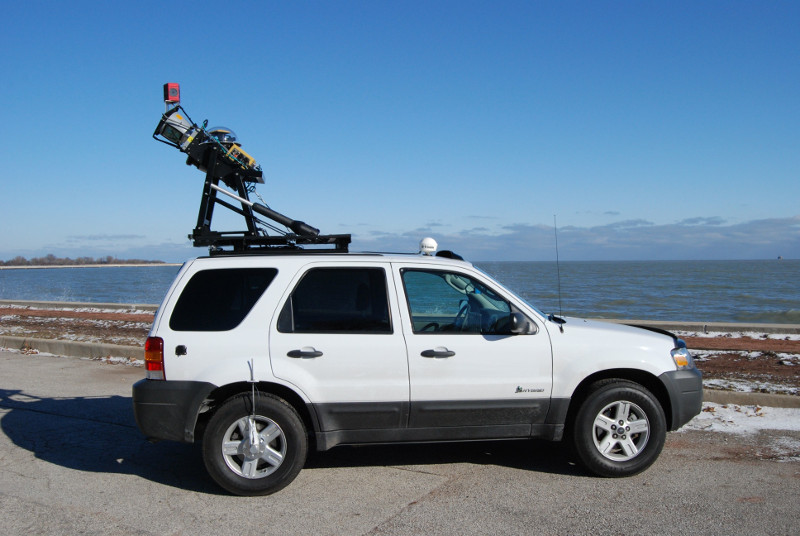 I started my first company while in college. We hosted and built active websites (e.g. product catalogs, user directories), and static HTML websites for small and medium businesses. We would go door to door to make a website for a business if it was their first online presence. We made an internal website for Central Garden and for Pet Company (a publicly traded company) because they needed a way to keep track of PDFs for all of their products and to upload product photos, descriptions, and prices to their sites.

La Raison was also the company that I used to acquire tech and systems for Ghostrider during the DARPA Grand Challenge.