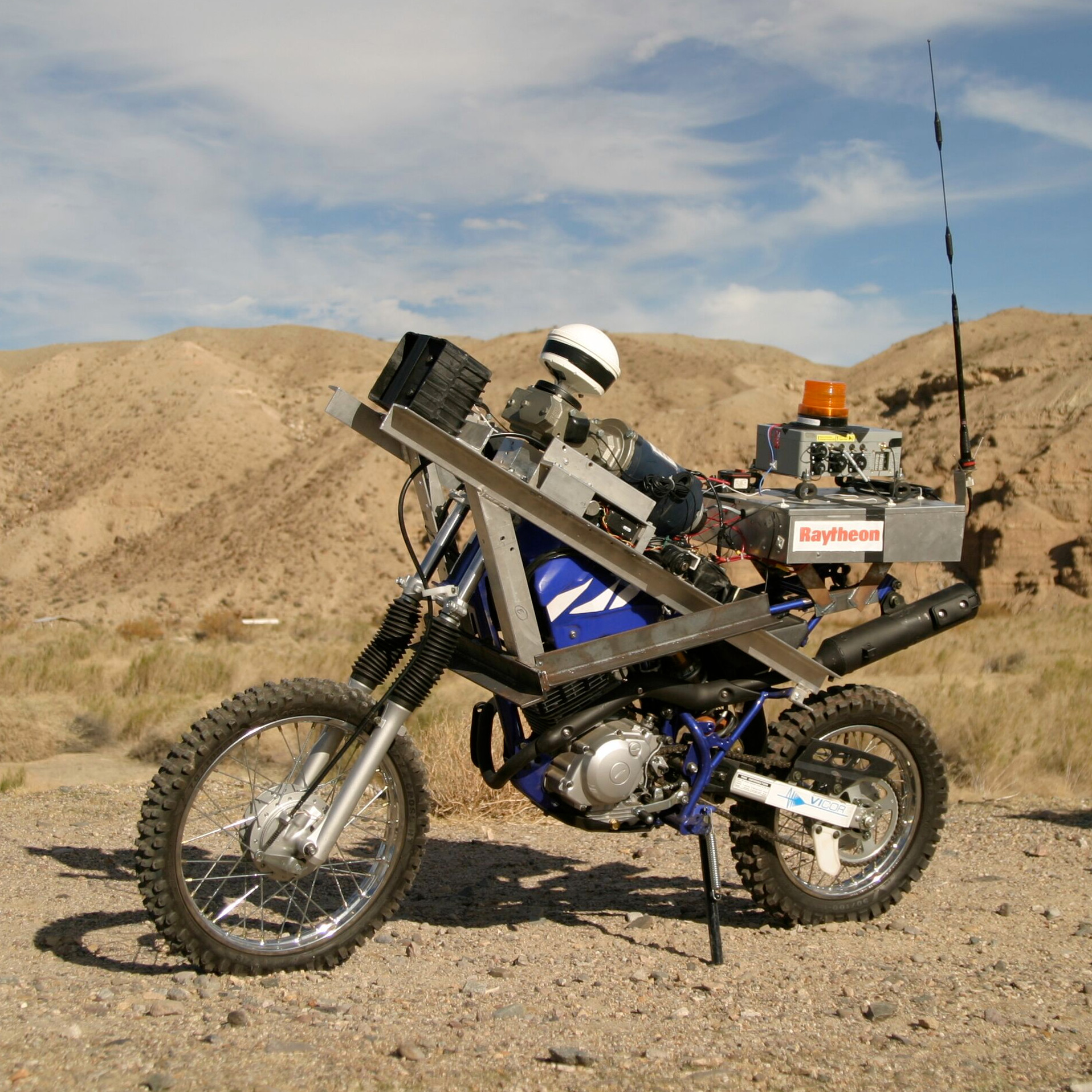 I'm an engineer and entrepreneur. In 2016, I co-founded Otto, an autonomous trucking company. Prior to Otto, I co-founded the Google self-driving car program (now known as Waymo.) I have built and sold five companies including 510 Systems, a mobile mapping start-up that experimented with LiDAR technology, Anthony’s Robots, where I created the Pribot, a self-driving Toyota Prius that was the world’s first self-driving car to drive on public roads, and Otto, which retrofitted tractor-trailers with self-driving technology. In 2004, I helped build Ghostrider, the world's first autonomous motorcycle for the DARPA Grand Challenge – now residing in the Smithsonian.